About population and environmental health

This section explains why population information is important for environmental health.

The link between environment and people

For example, looking at the elderly population alongside the numbers of very cold days in each region helps determine where excess winter deaths might occur most often.

In Aotearoa New Zealand, the Census is the major source of information about our population.

The link between environment and people

People can affect the environment, such as changing land use through agriculture and urbanisation. The environment can affect human health, often as a result of human-caused changes to the environment. For example, burning fossil fuels like wood, coal and oil increases the amount of air pollution, which can affect our health.

People and the environment we live in are part of the same large ecosystem – Earth. In ecosystems, living things interact with each other and affect each other. A ‘push’ in one part of the system results in a ‘pull’ in another part. 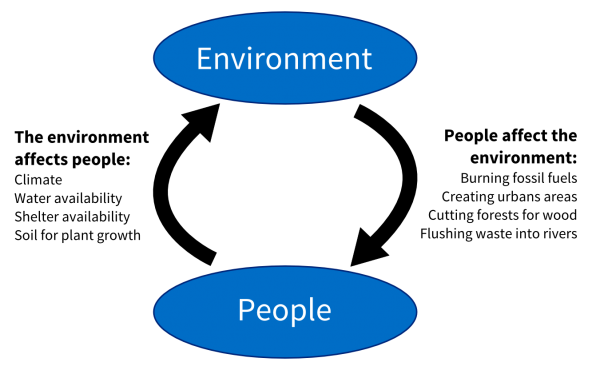 Our Environmental Health Indicators programme monitors the impacts the the environment has on human health in New Zealand. 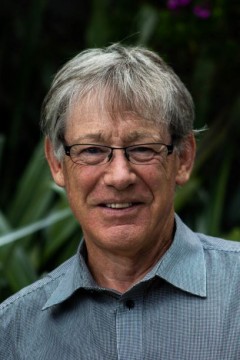