About climate change and health

The World’s climate is changing

Climate change has many impacts on health

This section provides information about climate change, and how this might affect the health of New Zealanders.

The World’s climate is changing

There is clear international evidence that the world’s climate is changing due to human actions. Between 1880 and 2012, the world warmed by an average of 0.85°C. Other impacts include a rise in sea levels, melting of ice sheets and glaciers, and an increase in ocean temperatures [1].

Climate is different from weather: Weather can change from day to day. Climate describes the average weather conditions for an area for at least 30 years. We use the following definition, in which climate change refers to

‘a change of climate that is attributed directly or indirectly to human activity that alters the composition of the global atmosphere and that is in addition to natural climate variability observed over comparable time periods.’

Climate change has many impacts on health

Climate change has been described as “the biggest global health threat in the 21st century” [7].

Direct: Injuries or deaths caused by weather itself e.g.

Diffuse: Health effects that happen when people need to substantially change their lives as a result of climate change

Experts believe that some groups of people will be more vulnerable than others to the effects of climate change.

In New Zealand, key populations vulnerable to climate change include:

If we know what vulnerable groups exist in an area, and how big those groups are, we can anticipate what additional support might be needed to help those groups adapt to climate change.

Climate change - NIWA The National Institute for Water and Atmospheric Research (NIWA) includes a wide range of climate change information on its website. 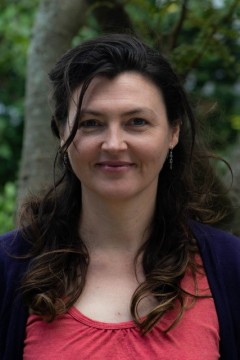